A life’s endeavor,
a lifelong commitment to a company

Two generations reflected in the mirror: the entrepreneurial vocation of Fulvio and Diana Bracco
Read story

On November 15th, 1999, Fulvio Bracco celebrates his 90th birthday as well as 65 years as an entrepreneur – two major achievements to which the Region of Lombardy and the Province of Trieste want to pay special tribute. At a celebratory event at the Conservatory in Milan, attended by all of his employees, Bracco is awarded the Gold Medal for the Region of Lombardy. In Trieste, the provincial council presents him with the Seal of the Province of Trieste during a public ceremony held in the council chamber.

“At this point in my story,” writes Fulvio Bracco in his book of memoirs, “my daughter Diana takes center stage. Recruited on January 1st, 1966 as an entry-level employee, she did a bit of everything. First in management control, then in administration before becoming, in 1969, assistant director to the chairman. She mastered all aspects of the company business, not in a short time but over a period of years. I had her do everything that was necessary; in other words, being my daughter absolutely did not mean quick transitions within the company, everything progressed in stages. By my side, Diana learned to act according to what each of these roles required. She participated in the whole evolution of the research, and in the life and expansion of the company. Otherwise she would not be what she is today. Together, we discussed and took important, even bold, decisions. I don’t know if it’s a question of fate, but Diana also followed in my footsteps when it came to associations: Vice President of Confindustria, President of Federchimica, and President of Assolombarda. She even received the same national honor as me: Italy’s Order of Merit for Labour.”

Remembering her start at the company, Dianca Bracco today admits: “My father reserved a tough apprenticeship for me, but I was readily welcomed and was immediately called Dottoressa by everyone, which was a sign of respect. I always appreciated that my father’s work group was very cohesive, because it must be said that he – and this is also something that I find in my own working life – was able to surround himself with truly united, devoted and committed employees. In my opinion, it meant a lot for them to see how he was the first one to take responsibility and make sacrifices. Indeed, the entrepreneurial vocation must be carried within. And I realized that I had it, thanks mainly to my father. He was the one who guided me on the right path, teaching me many things and gradually inserting me into business environments and associations where, having contact with experienced managers and entrepreneurs, I was able to learn a lot.” 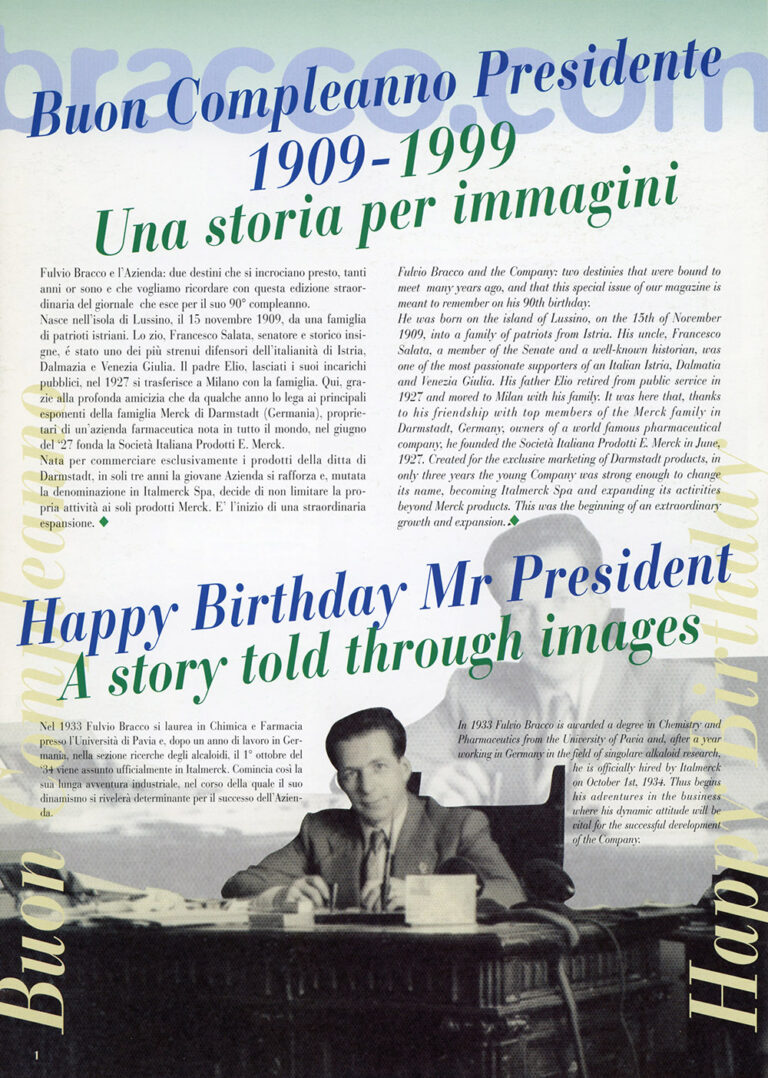 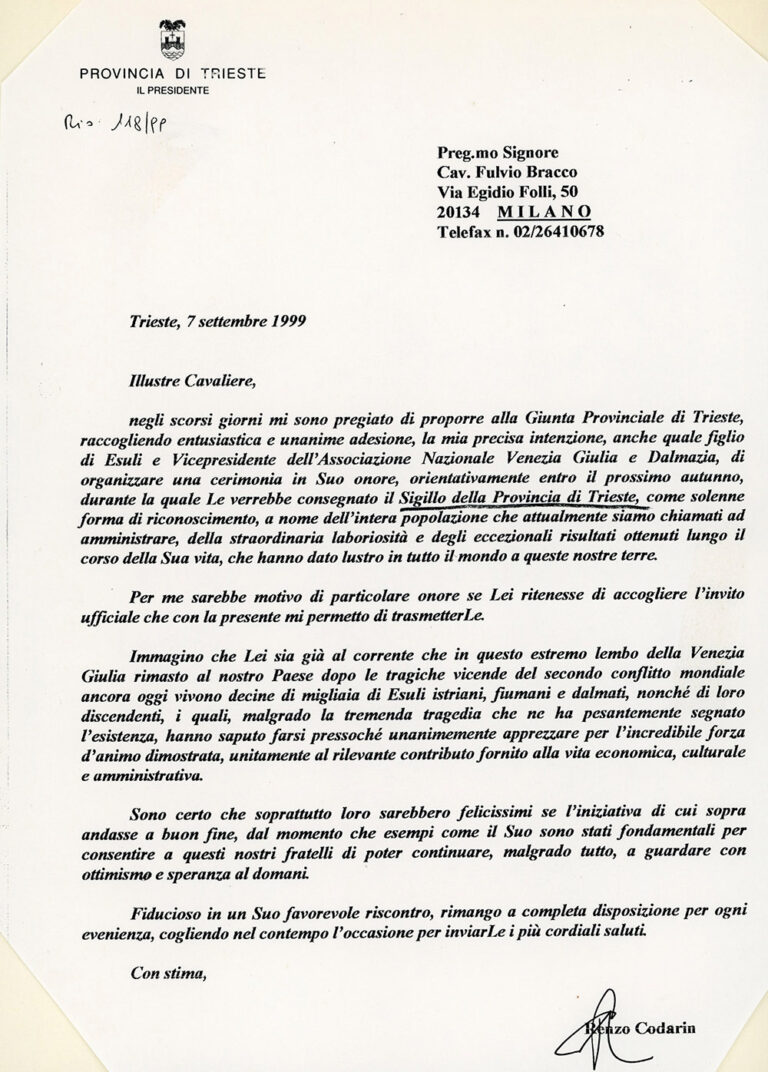 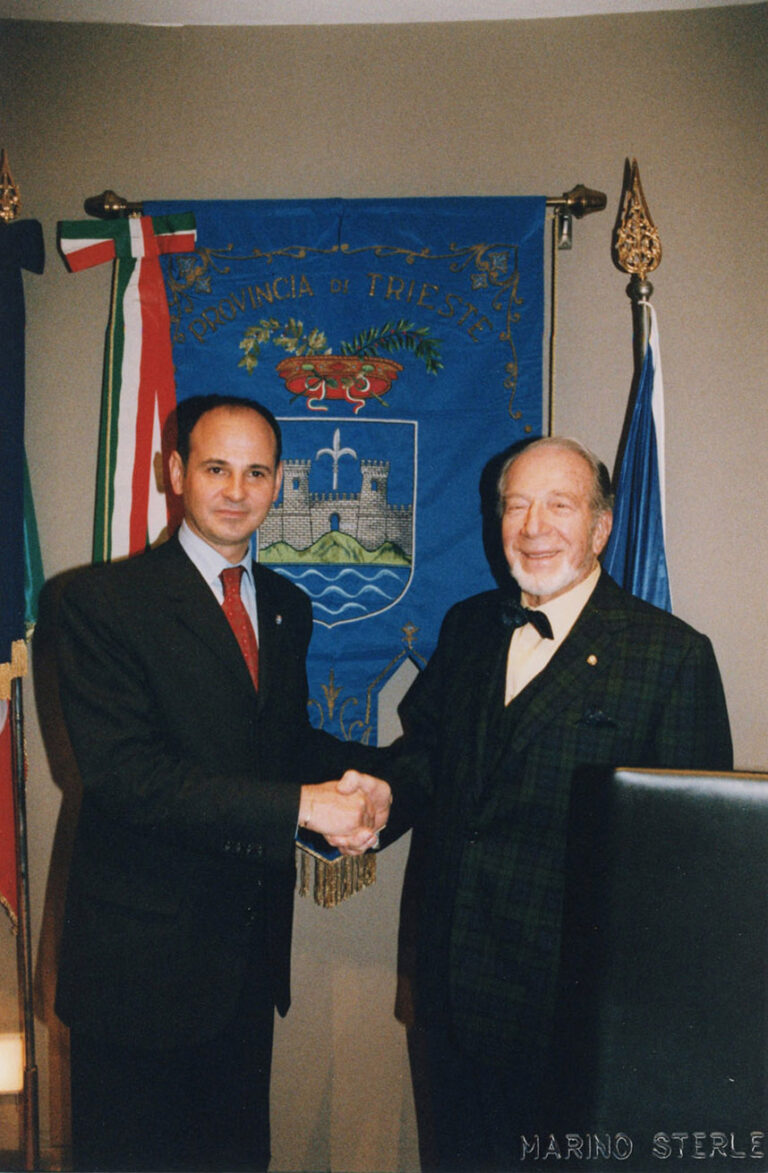 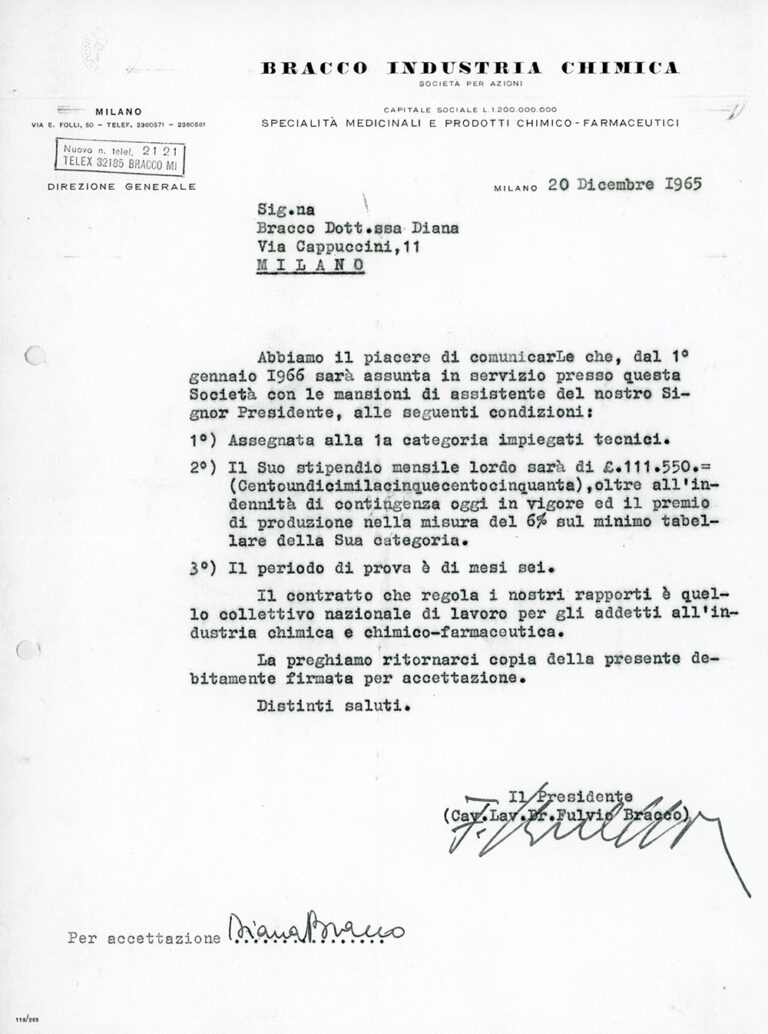 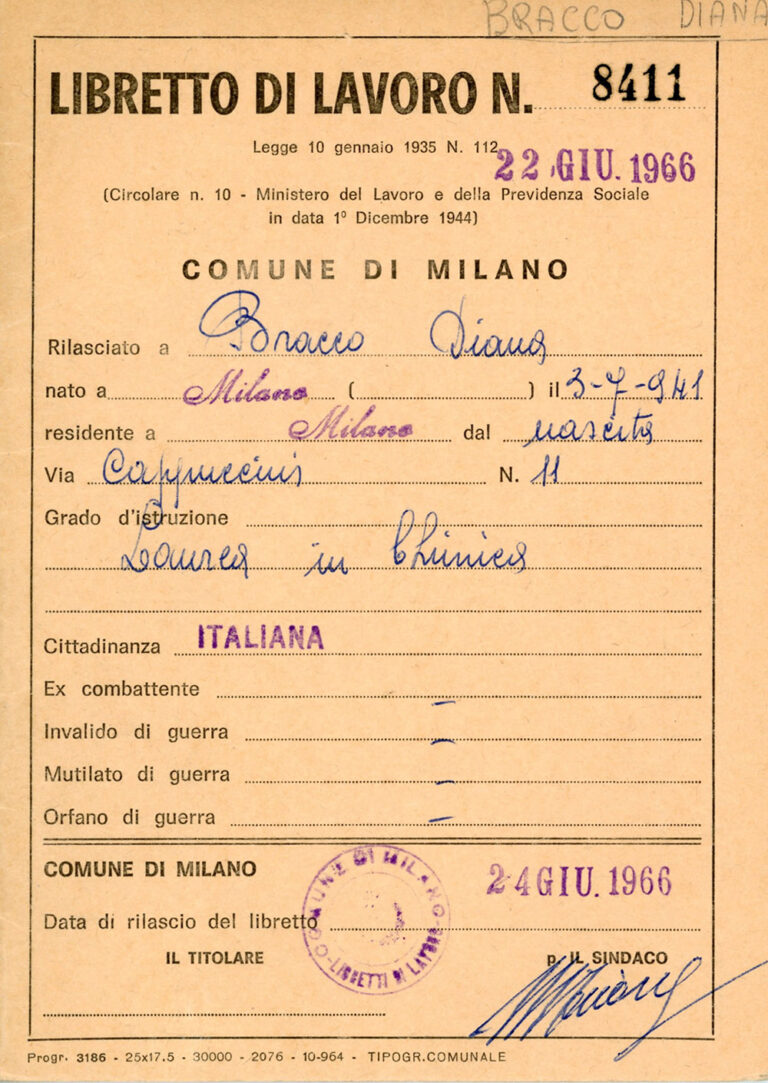 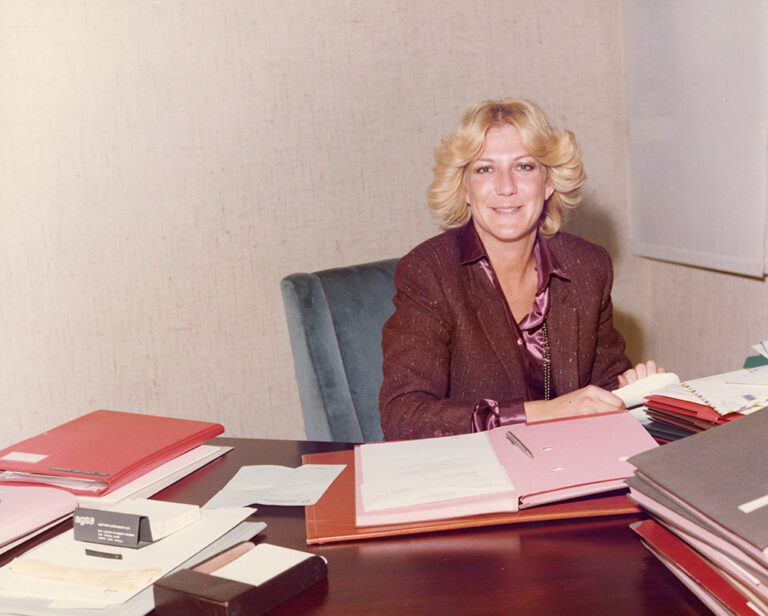 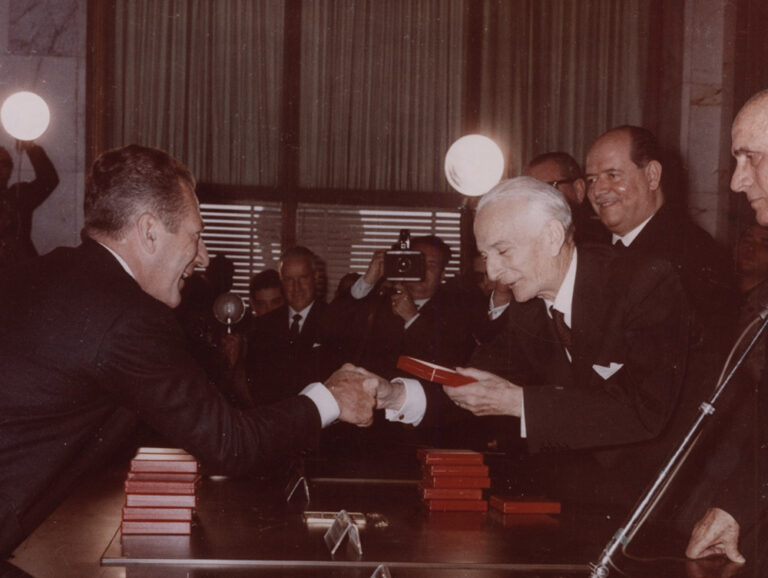 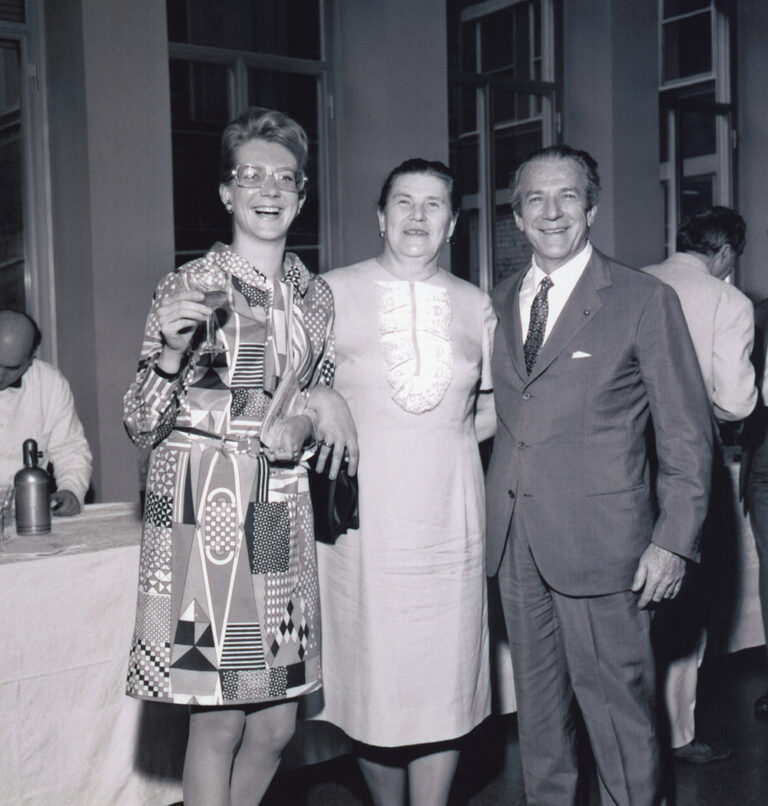 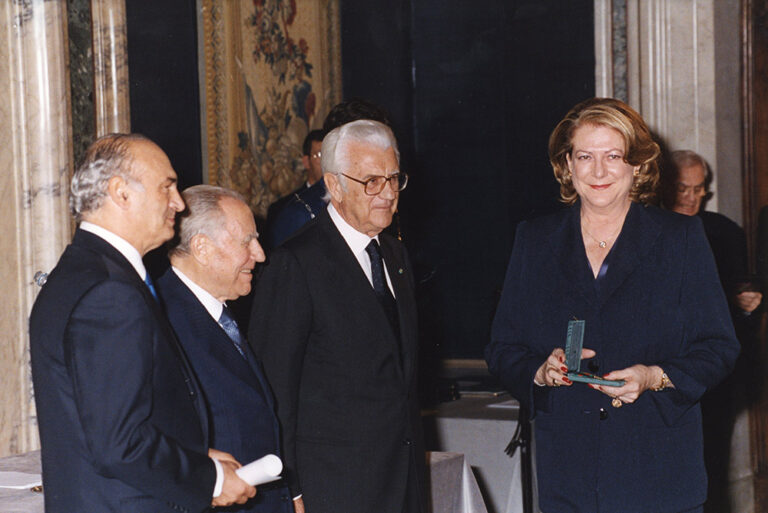 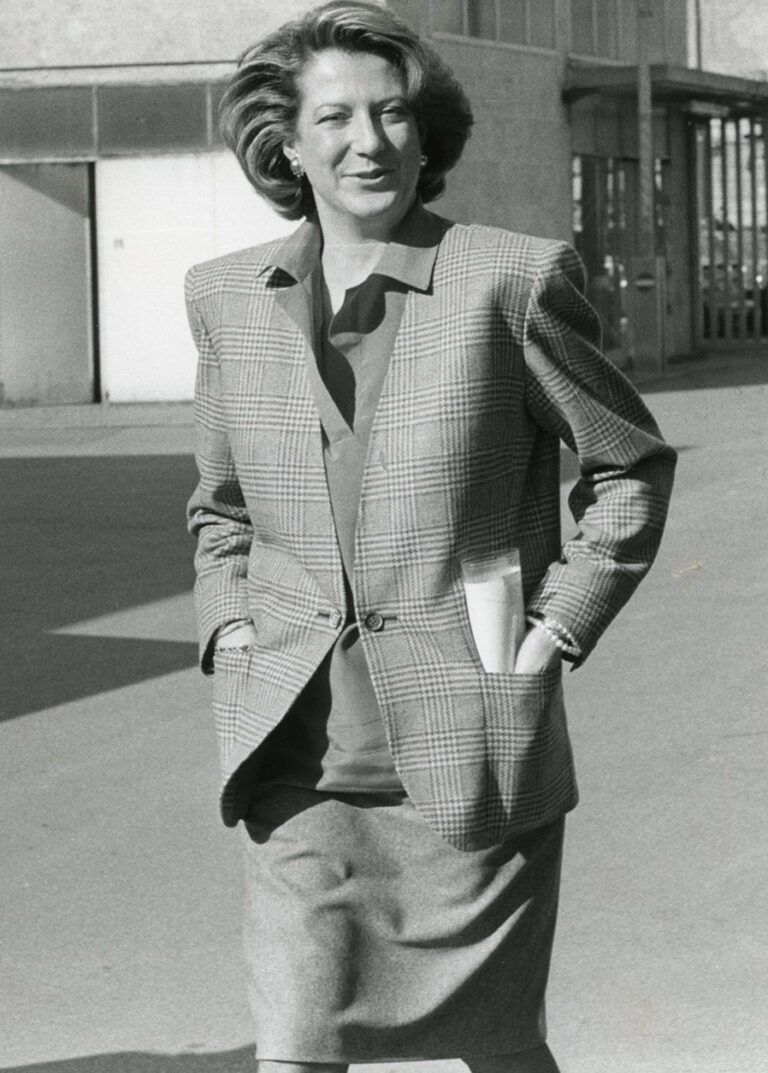 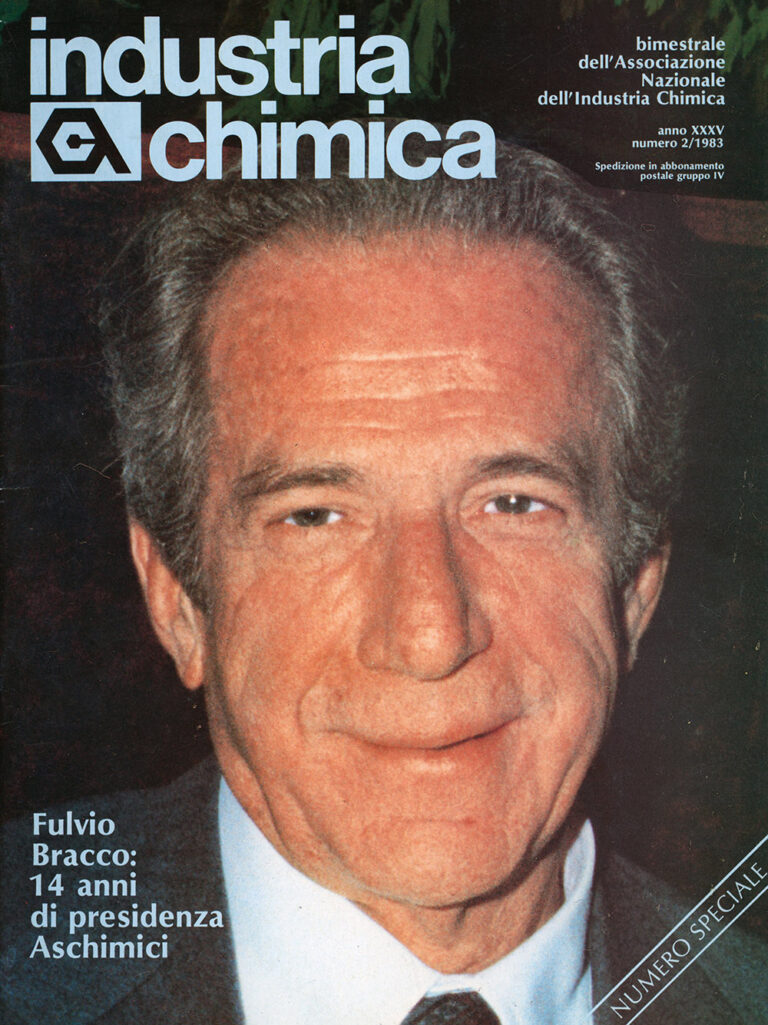 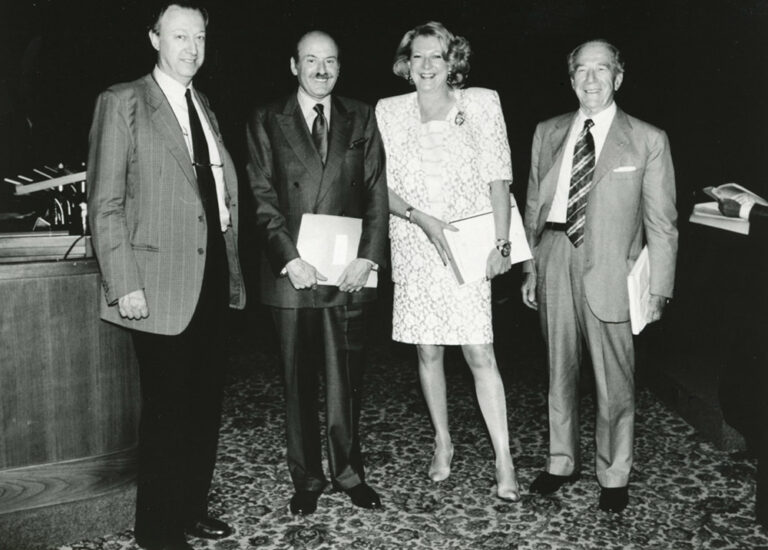 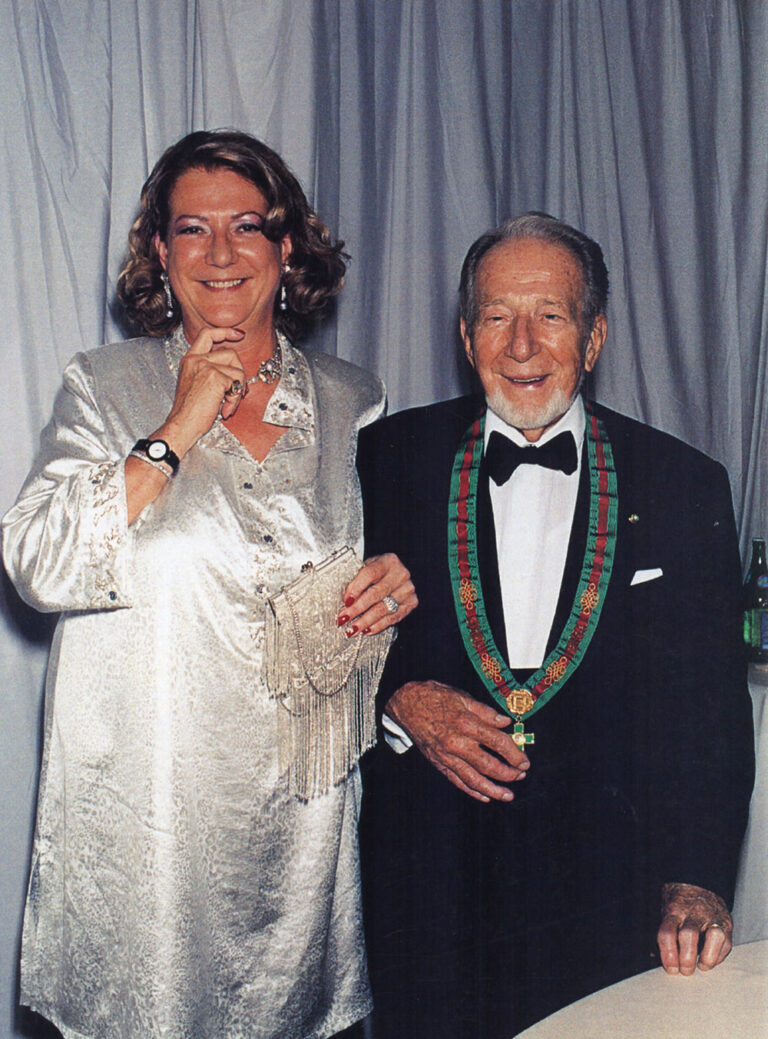 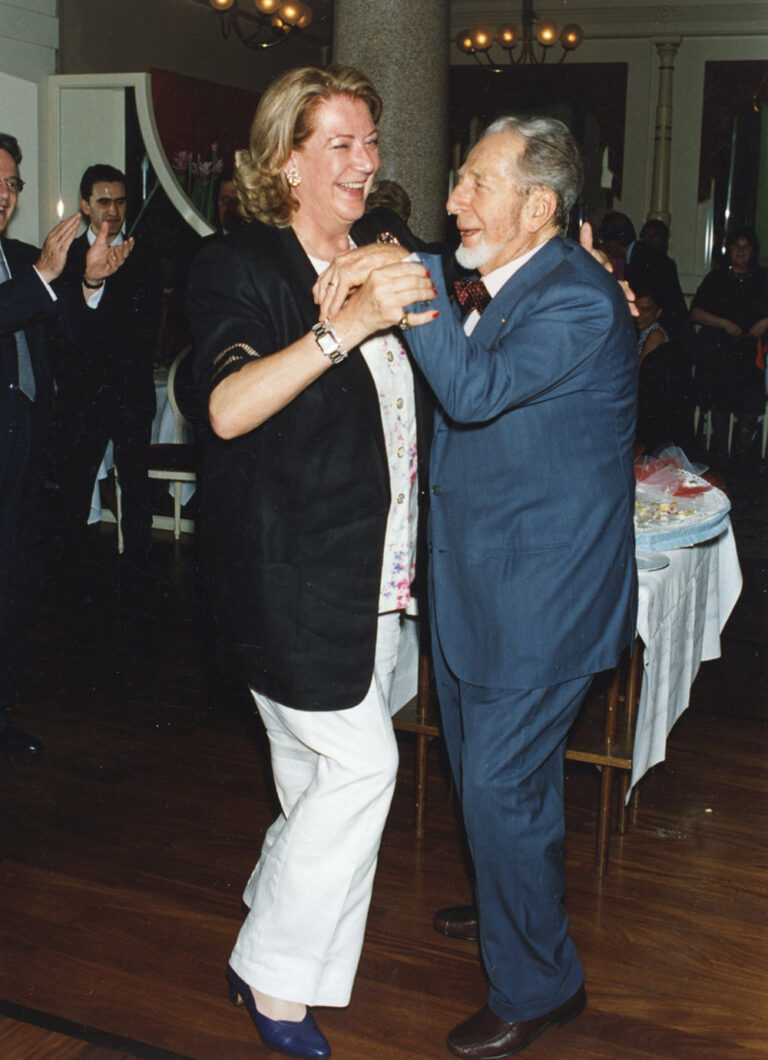 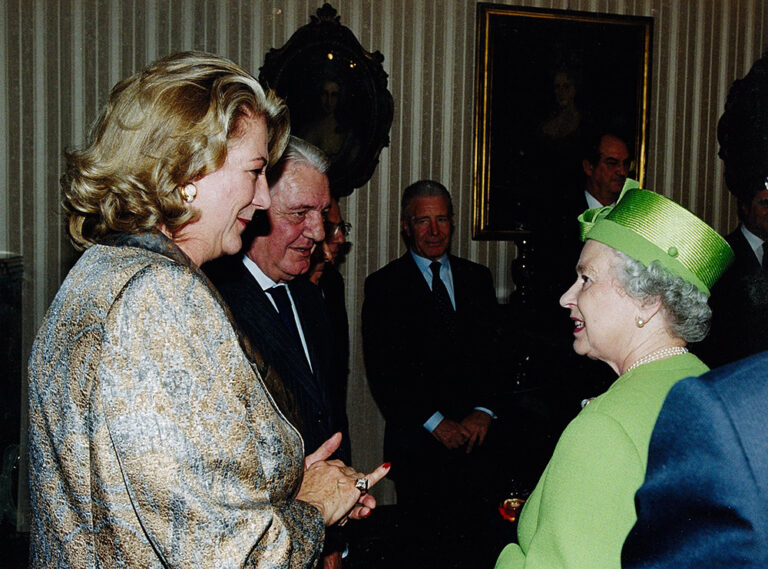 Show other stories of Family

Family stories
A gallehault indeed, that course and who attended it
The School of Chemistry at the University of Pavia and the Braccos: a true love story
Family stories
Elio Bracco with Italy in his heart
Founder of the Bracco Group, irredentist and Garibaldi admirer, imprisoned for his patriotism