Elio Bracco
with Italy in his heart

Founder of the Bracco Group, irredentist and Garibaldi admirer, imprisoned for his patriotism
Read story

Originally from Nerezine, Elio, Diana Bracco’s grandfather and founder of the family business in 1927, was an ardent irredentist who fought to reclaim the Italian identity of Istria, which was then under the control of Austria. Precisely because of his patriotism, one terrible night on the eve of the First World War, he was arrested and taken to the Graz prison. At the time, Elio Bracco was the town secretary of Nerezine and of Osor on Cres island (Istria), and he was very close to another great patriot, his brother-in-law Francesco Salata, first deputy to the provincial Parliament of Istria and later elected Senator of the Italian Kingdom in 1920. Elio’s time in the Graz prison – two years of detention in awful conditions, as evidenced by his heart-wrenching letters from jail – was faced with courage and determination. This dramatic event marks the beginning of the vicissitudes that brought the Bracco family from Nerezine to Milan, where, just a short while after, the future Bracco Group would be born.

As a good patriot, Elio saw in Giuseppe Garibaldi a source of inspiration. Indeed, even after the Unification, Garibaldi remained a constant point of reference for many generations of Italians. He therefore decided to acquire authentic Garibaldi artifacts: two handwritten letters to the workers of Milan. This is what the hero of two worlds wrote in March 1861, in a time full of dreams and aspirations: “Thank you, the day is not far off in which we will have, together, the chance to once again combat the enemies of our country. Well, on that day – if my duty does not call me to stand alongside other Italian fighters – I will search for a place in our lines, robust sons of labour, certain to reach the place where we shall fight honourably for the sacred cause of Italy.”

On the occasion of the 150th anniversary of the Unification of Italy, Diana Bracco decided to make these important documents public, as part of Italy’s history: with then-President of the Republic Giorgio Napolitano in attendance, Garibaldi’s letters from Bracco’s Historical Archive were read by actress Paola Cortellesi on the 1st of May, 2011 during a memorable evening at the Quirinal Palace together with writings by Mazzini, Cavour and other patriots. A copy of Garibaldi’s letters were gifted to members of Milan’s Chamber of Labour during another event marking the celebrations.

Listen to Fulvio Bracco describe the misadventures of being arrested and interned in Austria.
0:00
0:00
Browse through the gallery of this story
Documents and images from the Bracco Historical Archives 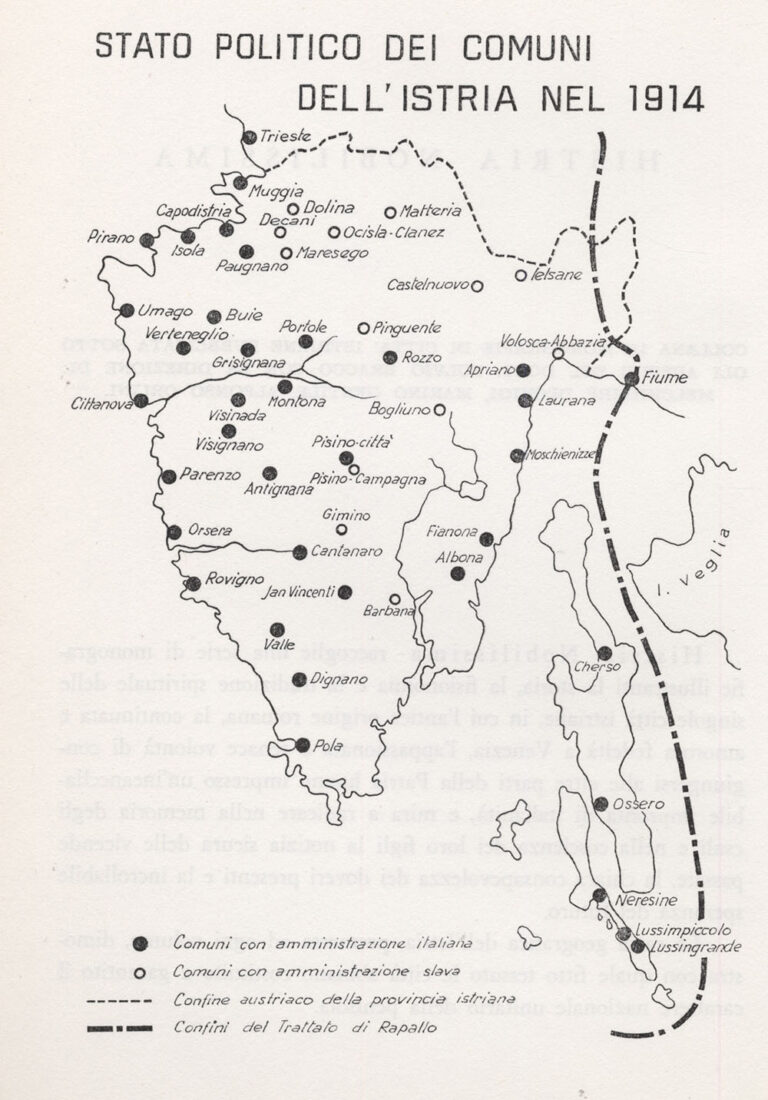 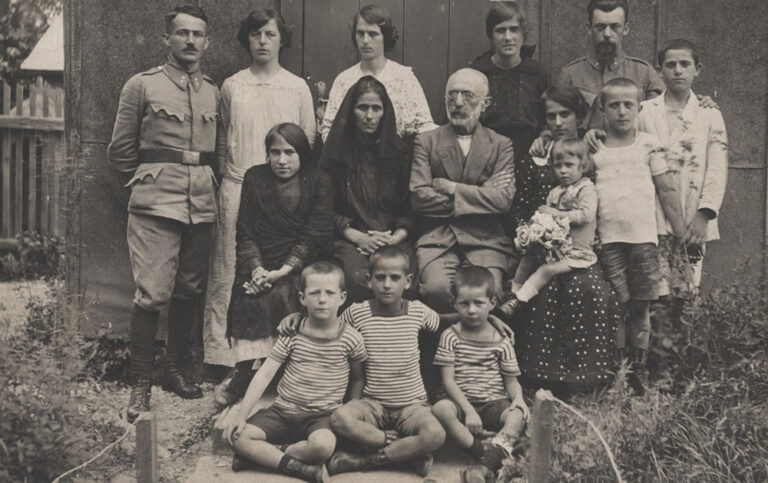 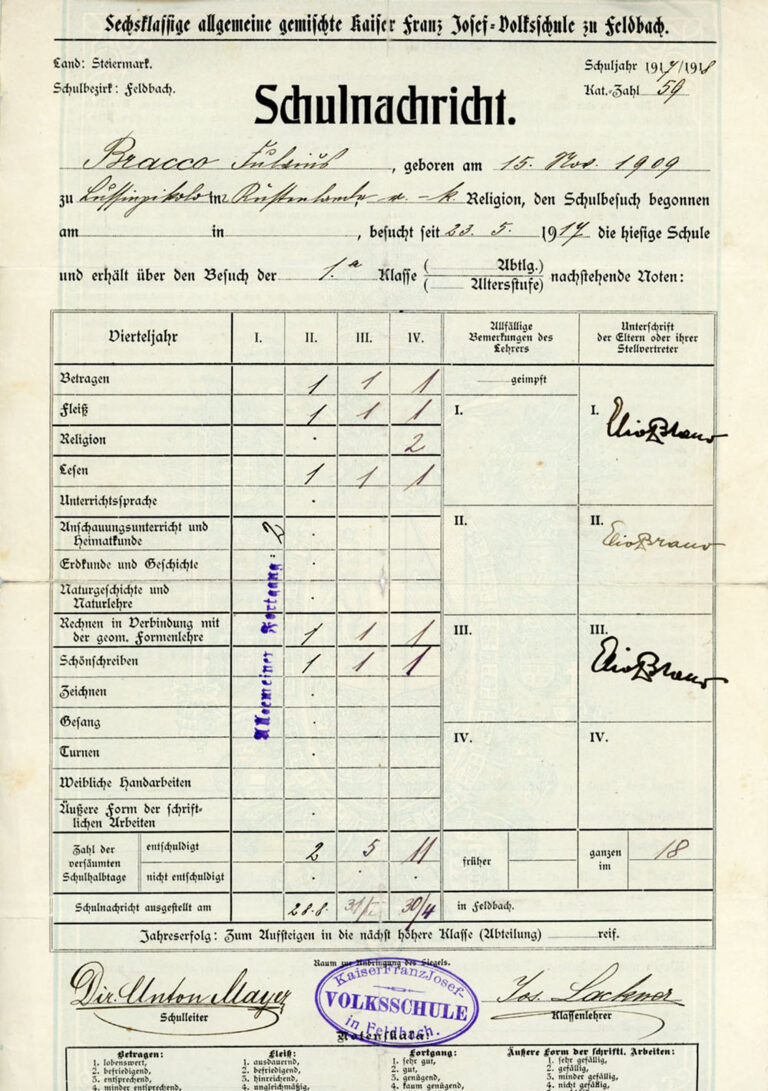 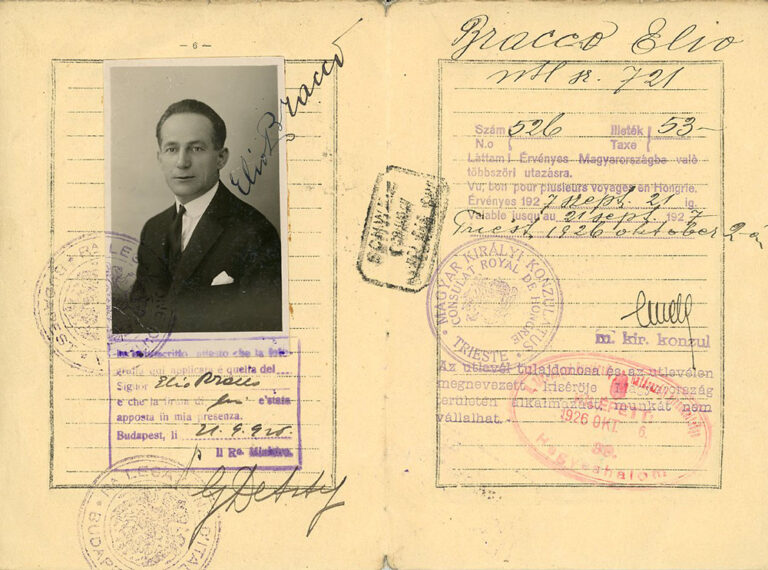 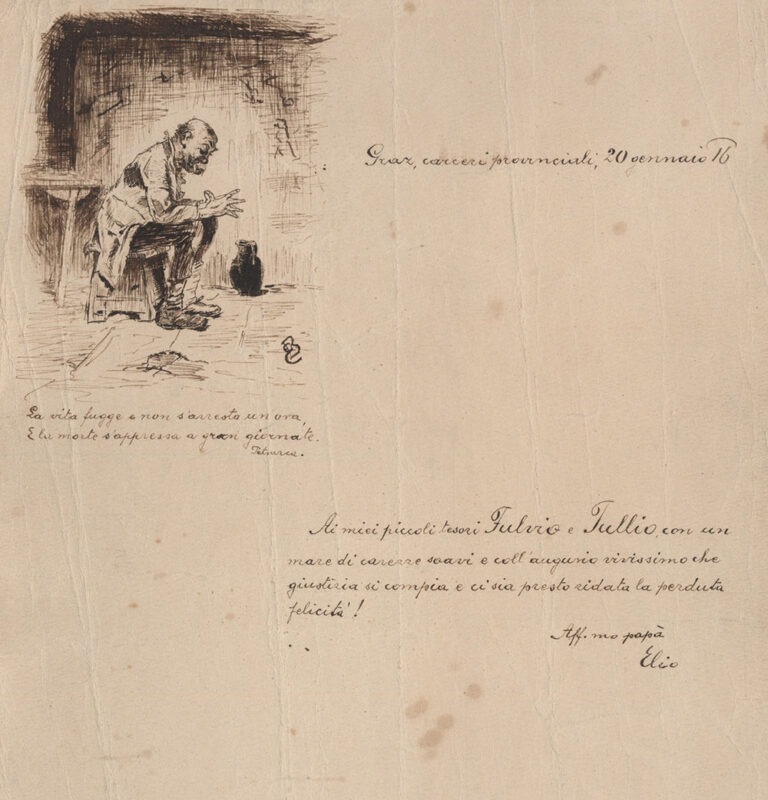 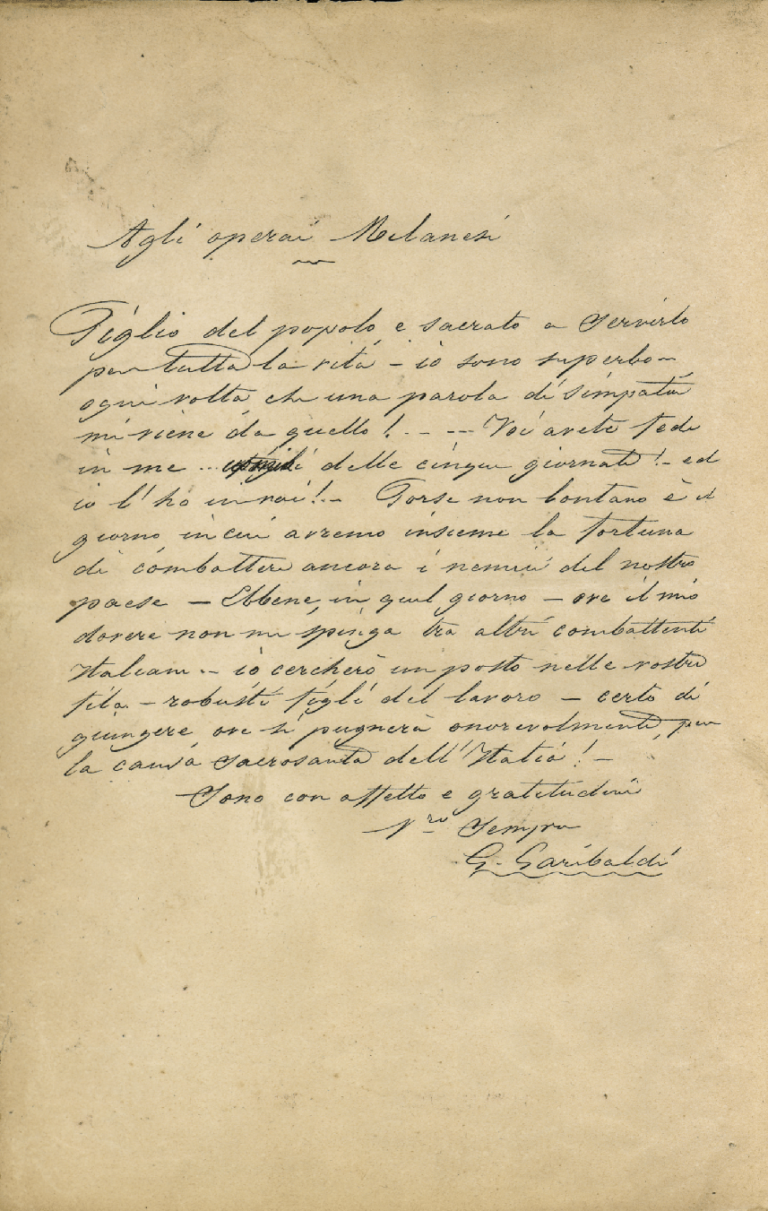 Show other stories of Family

Family stories
A life’s endeavor, a lifelong commitment to a company
Two generations reflected in the mirror: the entrepreneurial vocation of Fulvio and Diana Bracco
Family stories
A very fruitful work holiday
A young Fulvio Bracco in Darmstadt witnesses the industrial birth of Vitamin C