The good fortune of growing up
with music

The love for music and for the La Scala Theater has accompanied the Bracco family since the 1950s when a young Fulvio, in a somewhat unlikely way, managed to obtain a theater box. Back then, they were exceedingly difficult to come by. It was a privilege reserved for the few. It so happened that Evaristo Calvi, a large-scale olive oil producer, once invited him to his box, and was struck by that young man from Nerezine’s sincere passion for music. So when Mr. Calvi was forced to stop going to La Scala due to old age, he gave his precious theater box to Fulvio Bracco. With this real stroke of luck, the long-lasting love story between Bracco and the Milanese theater begins. From that moment on, Fulvio becomes a habitué, at first with only his wife, Anita, and later with his daughters Adriana, Gemma and Diana. Diana has many childhood memories of music at La Scala, and she has always said to be very grateful to her parents because she strongly believes that an appreciation for music is a question of “education” of children from a young age.

This family passion has translated into numerous Bracco initiatives in the field of music for talented Italians: from scholarships for young musicians to many evenings at the opera, to outstanding tours of the La Scala Philharmonic in Canada and the United States in 2007 and in Asia in 2008, to a concert at Expo Shanghai 2010. There have been over 500 concerts supported by the Bracco Group from 1986 to 1998 and in more recent years by the Bracco Foundation, 30 of which at Milan’s La Scala with exceptional maestros such as Lorin Maazel, Riccardo Chailly, Claudio Abbado and Riccardo Muti.

Starting in 2011, the Bracco Foundation then formed a special bond with the La Scala Theater Academy, today a premier institution in the panorama of European advanced training. In November 2021, thanks to Bracco, the Academy’s Orchestra performed on the international stage at Expo Dubai to mark Italy’s National Day at the exposition.

“If you have a dream, bring it to us,” read a lovely slogan for the La Scala Academy a few years ago. Young people’s aspirations are invaluable, because they are nourished by future ambitions. Dedication, hard work and study are the price the youth have to pay; they are also the means to realize all of their hopes and dreams. As Marcello sings in the second act of La Bohème about youth, “Oh happy age of illusions and Utopias! One believes and hopes and everything seems lovely!” Those utopias are dreams which should be chased with all the vigor and conviction one can muster.

The passion and love for music lived through the eyes of Diana Bracco.
The Teatro alla Scala, a beacon of Italian cultural excellence.
Browse through the gallery of this story
Documents and images from the Bracco Historical Archives 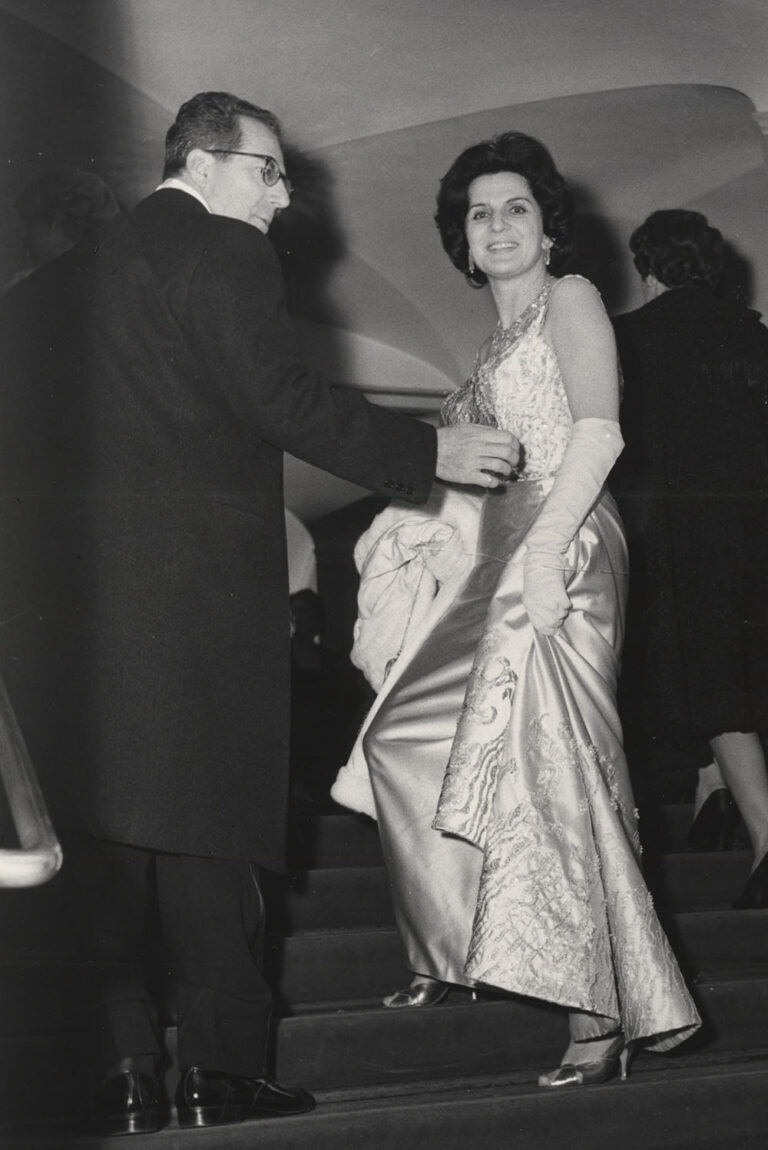 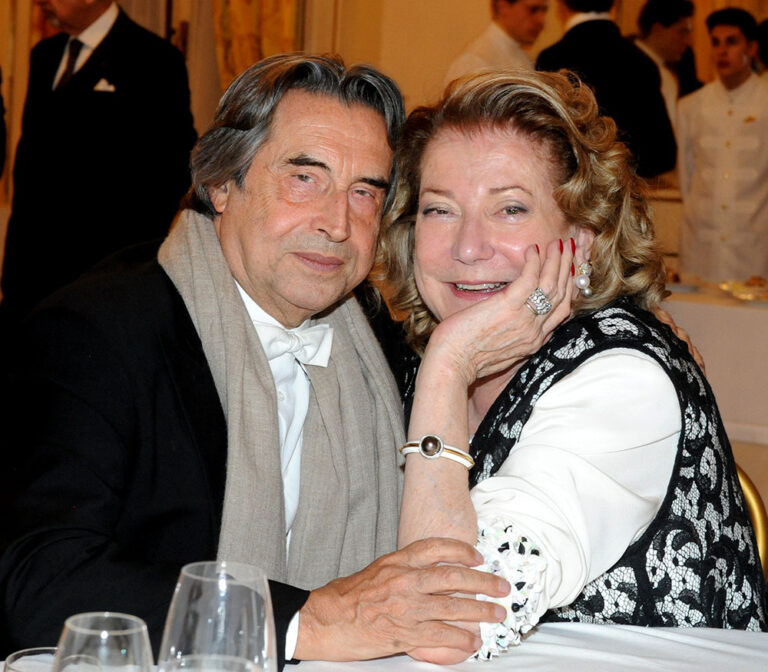 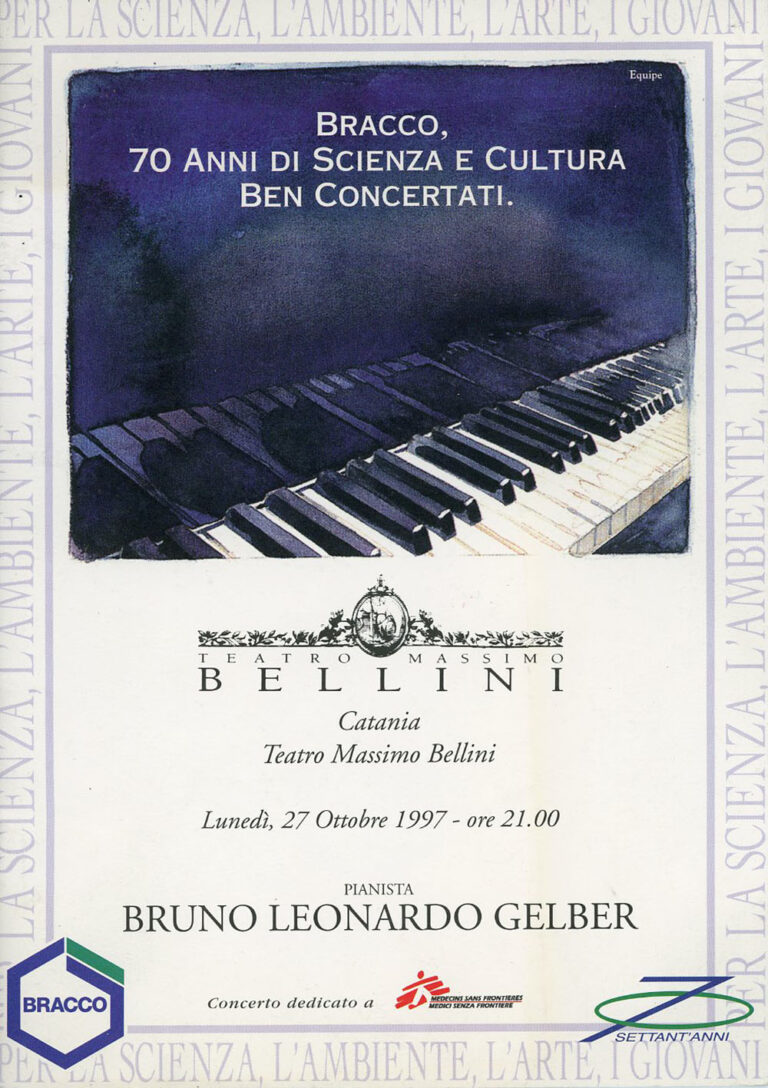 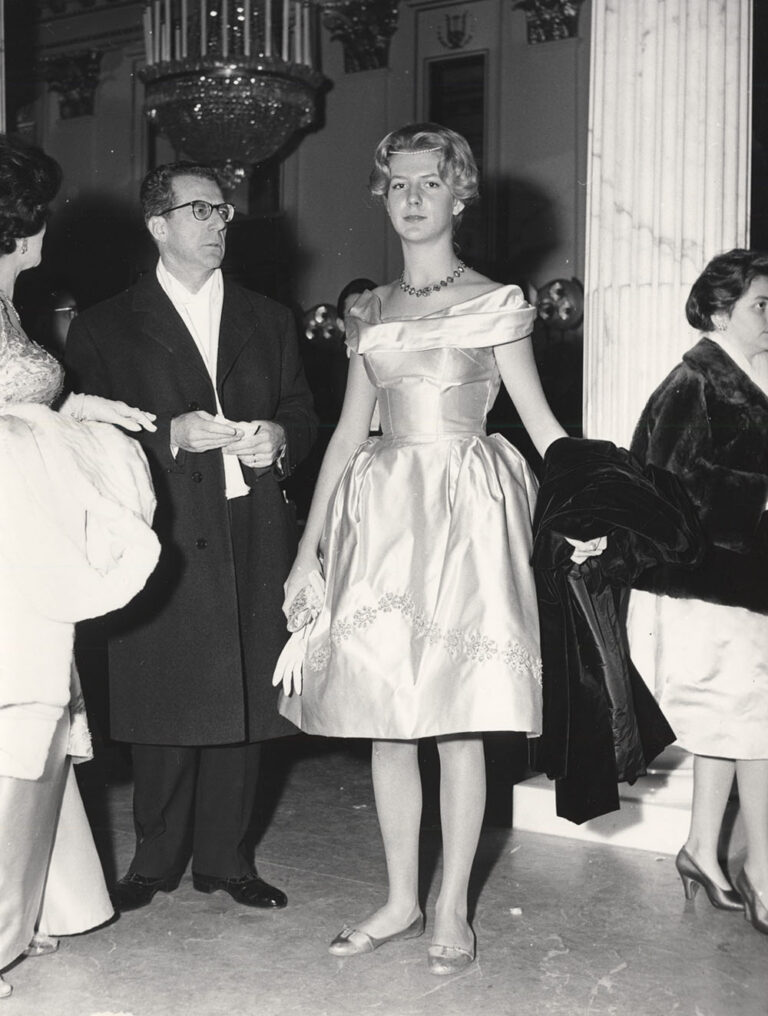 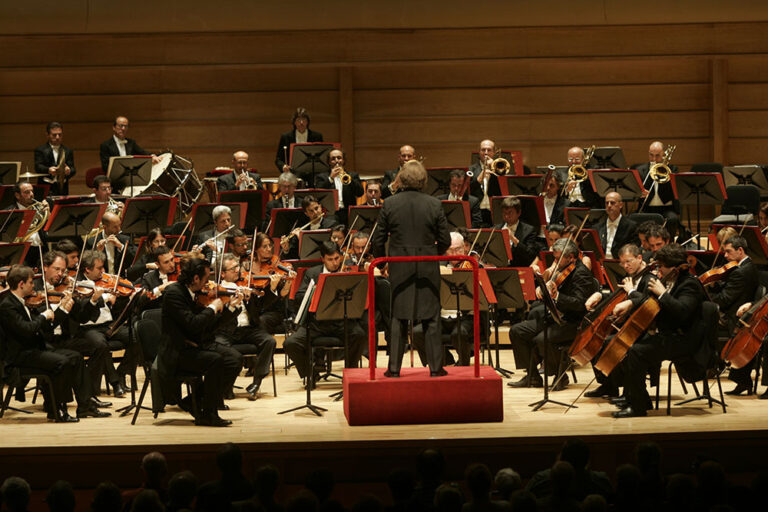 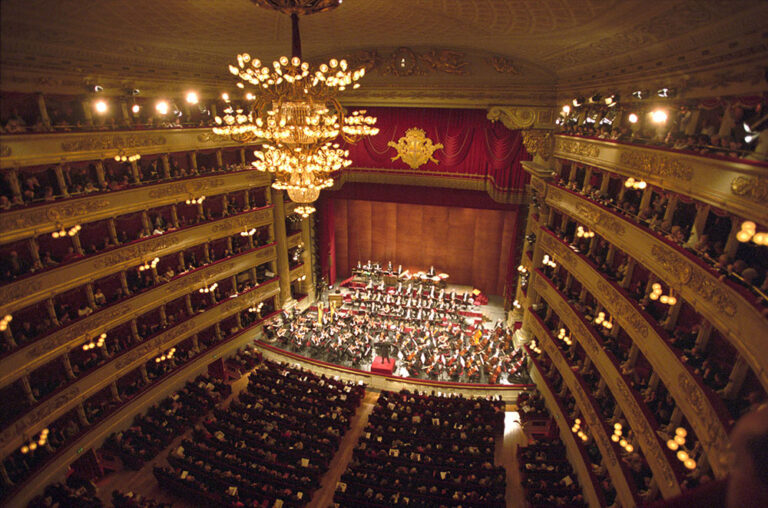 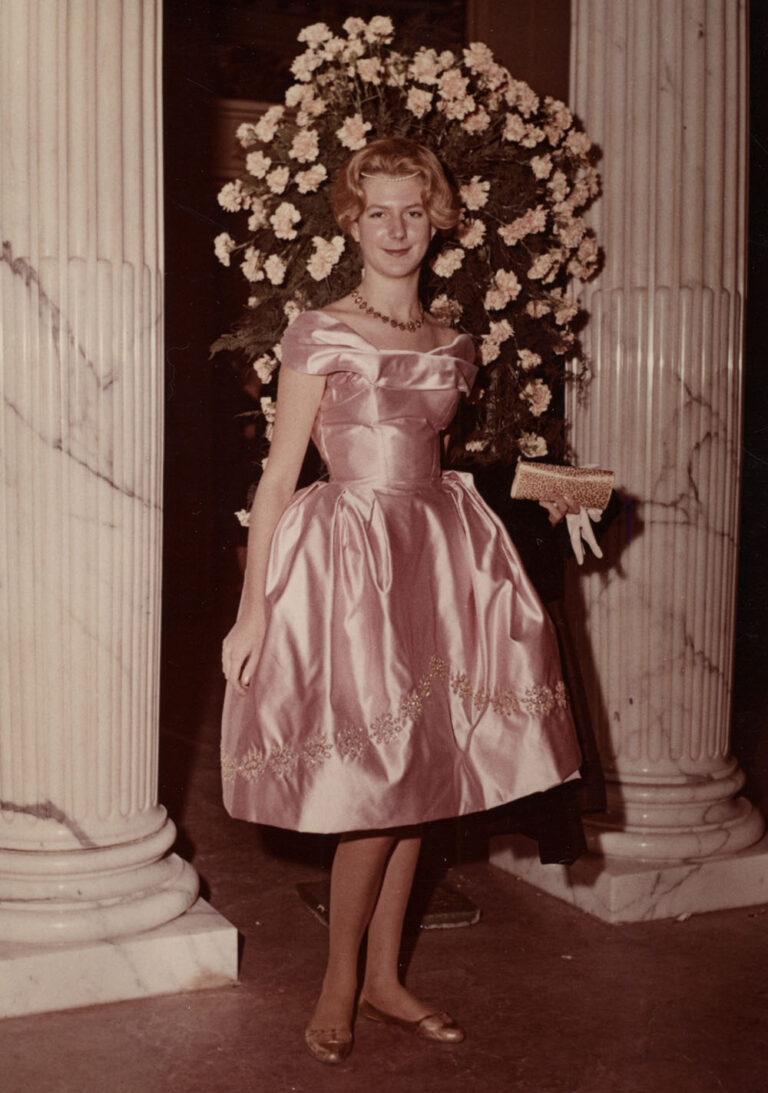 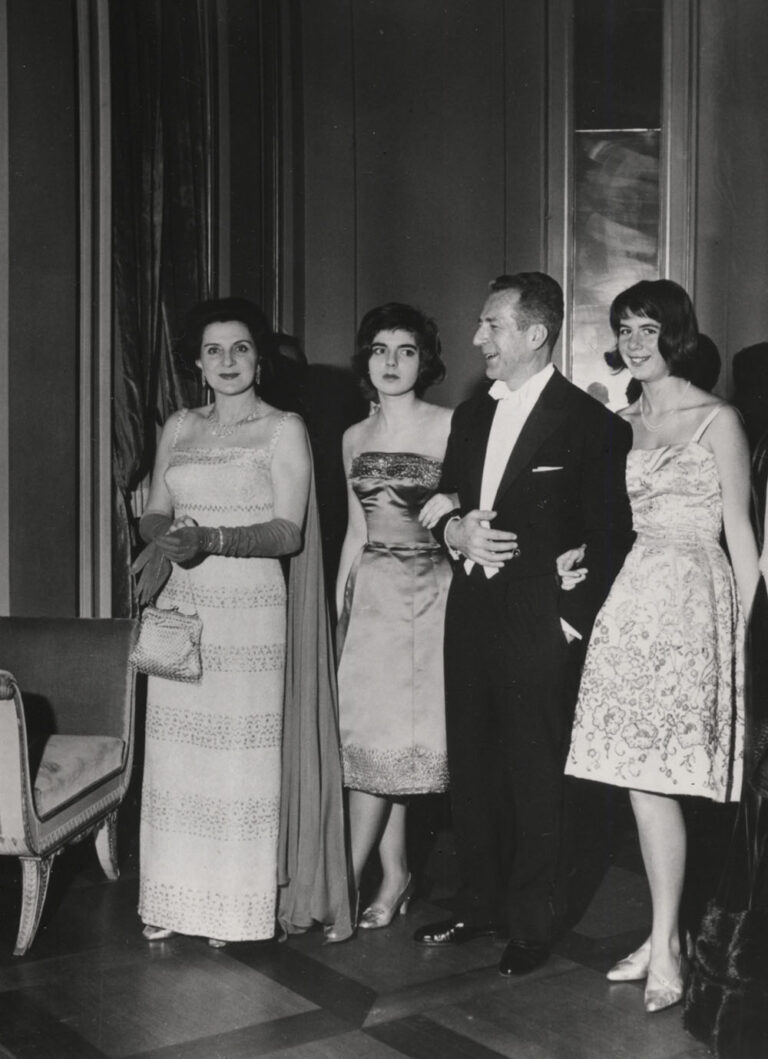 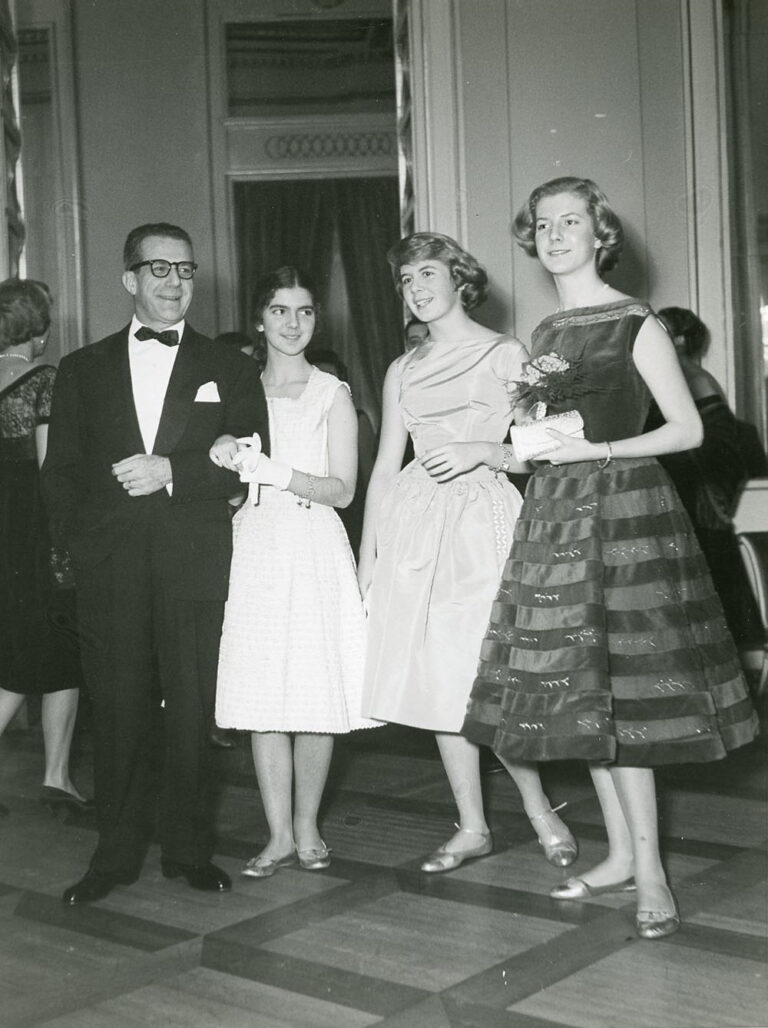 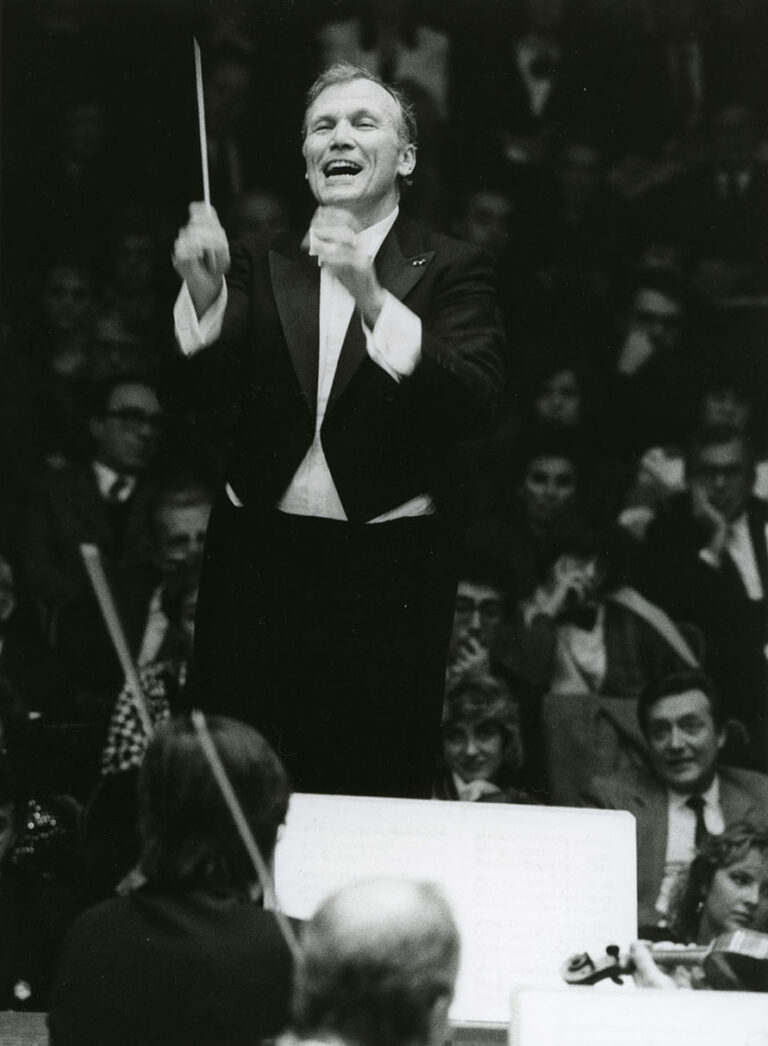 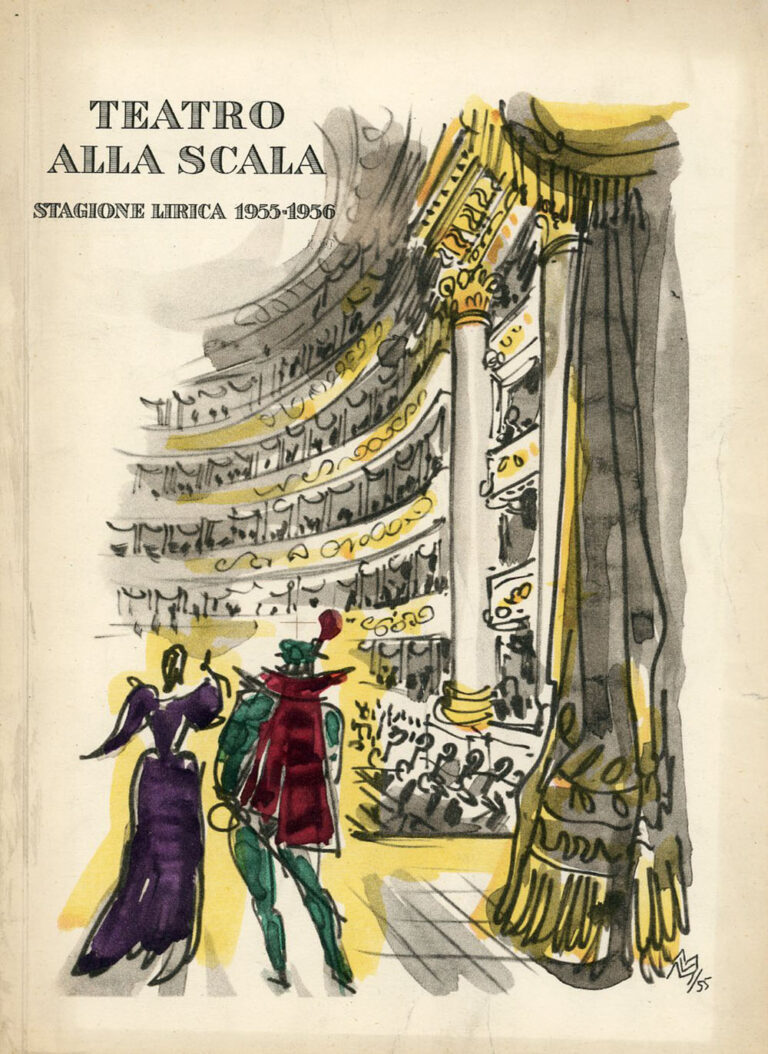 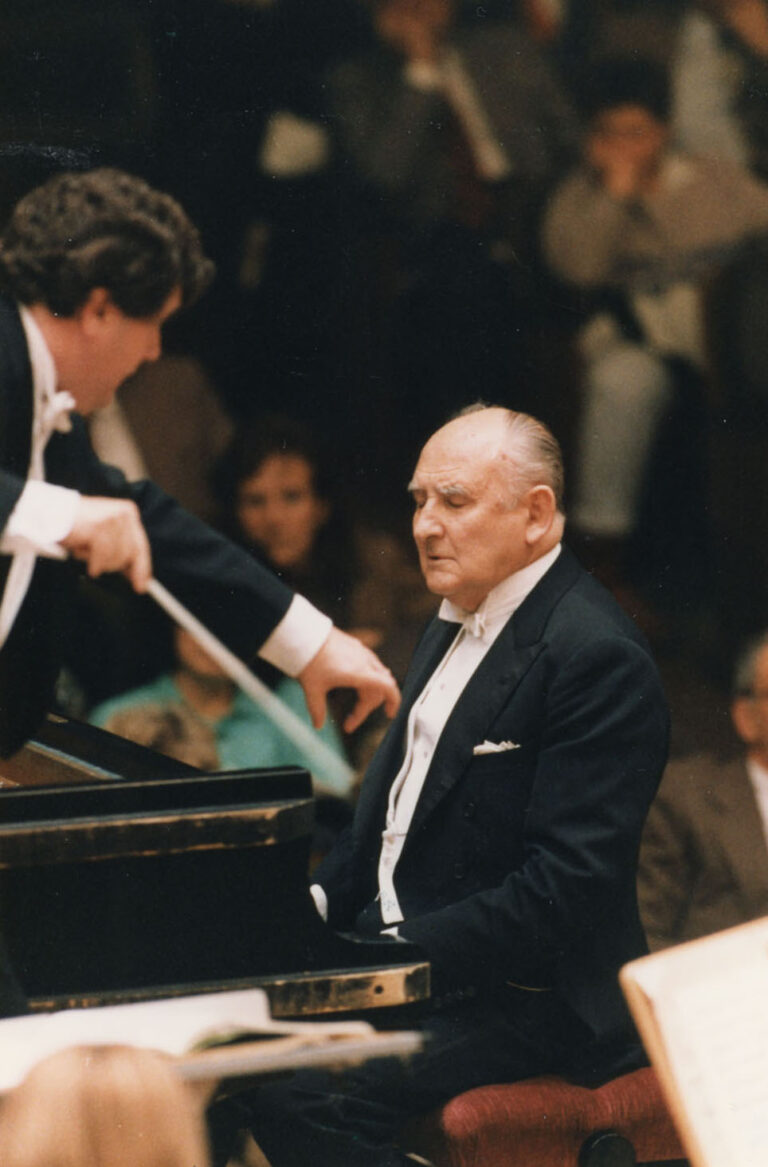 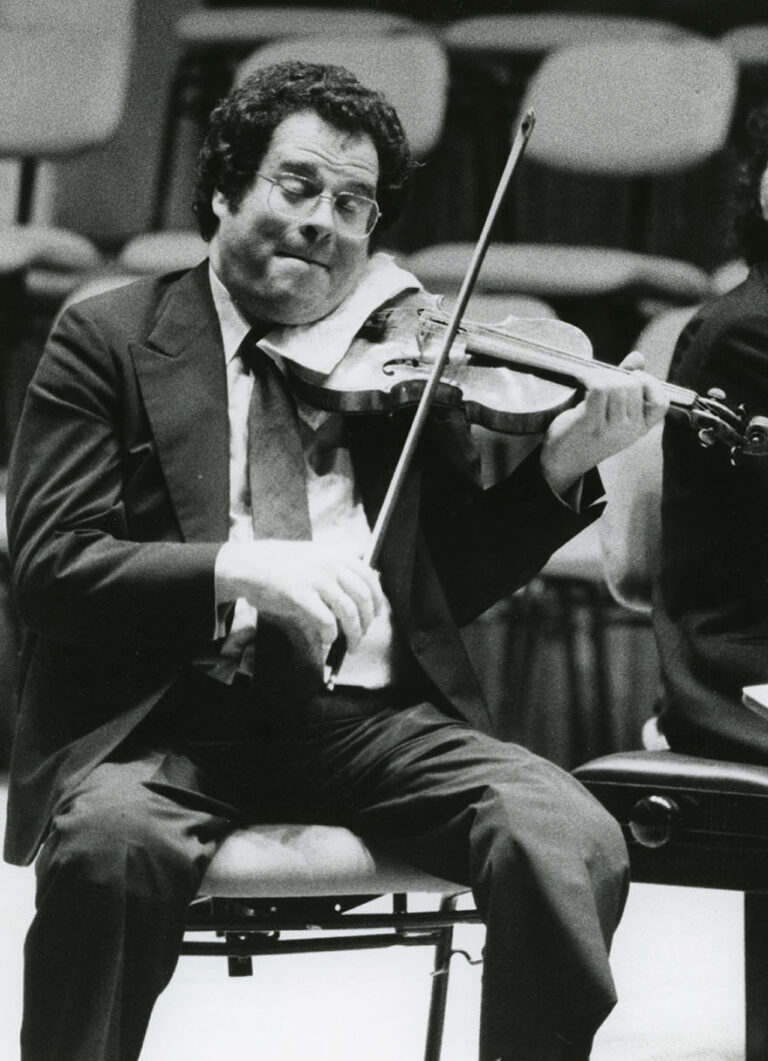 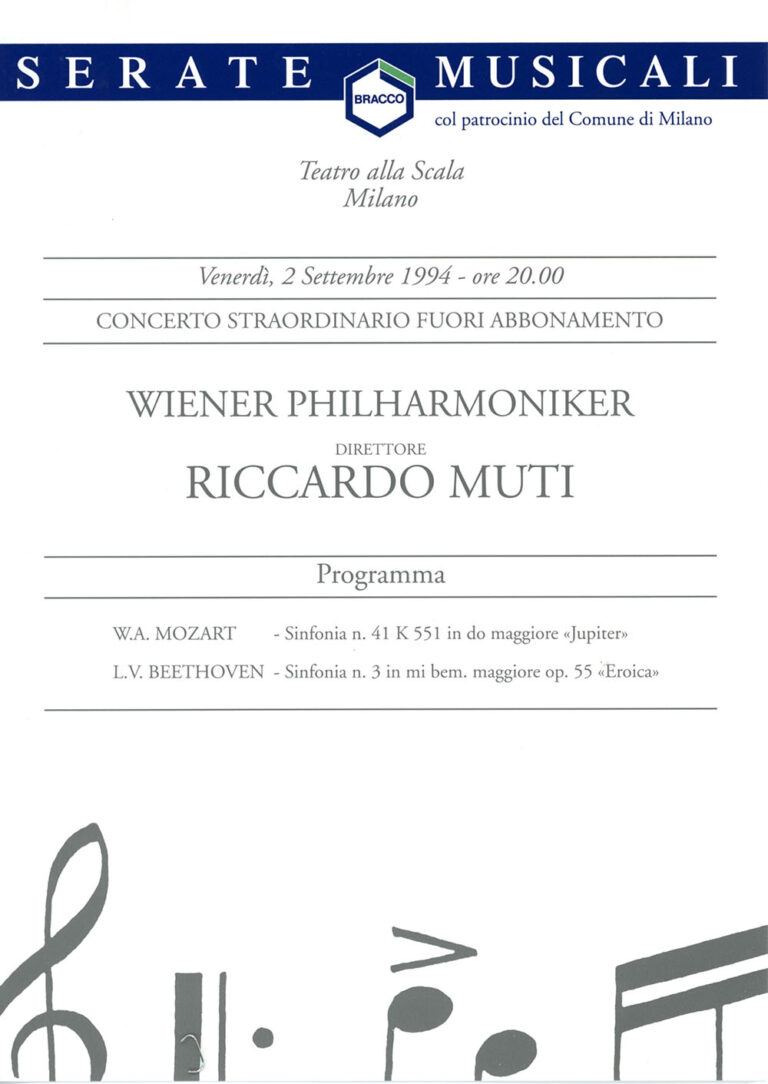 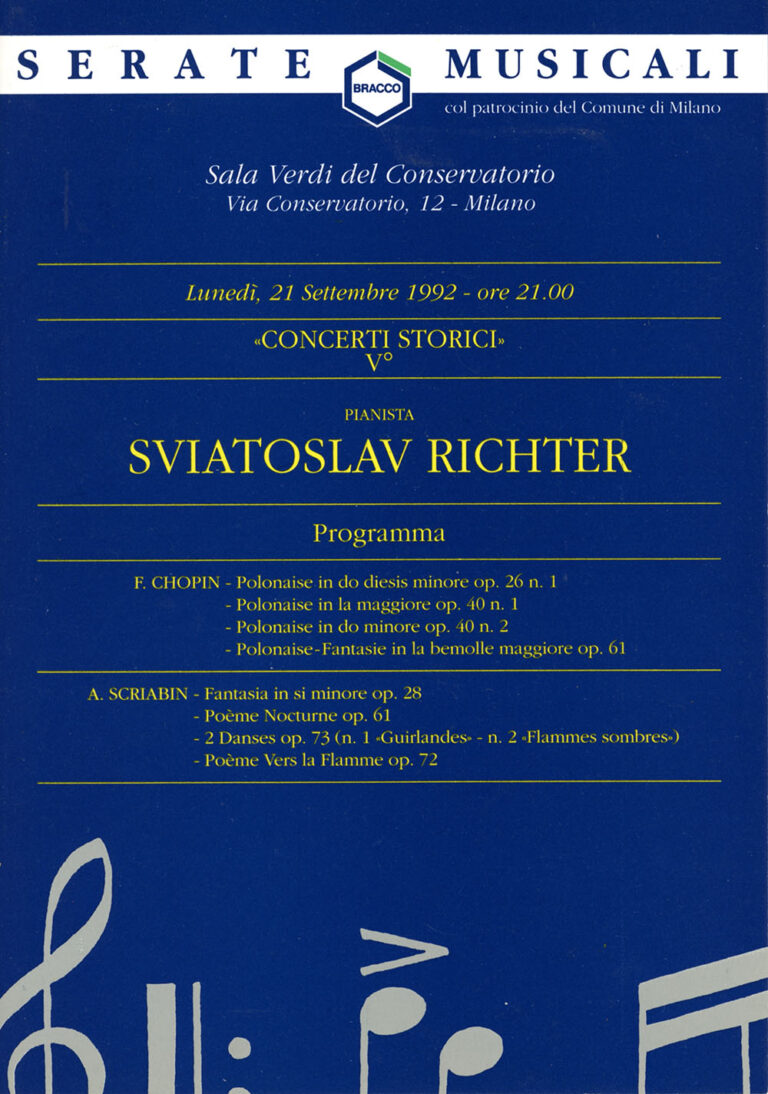 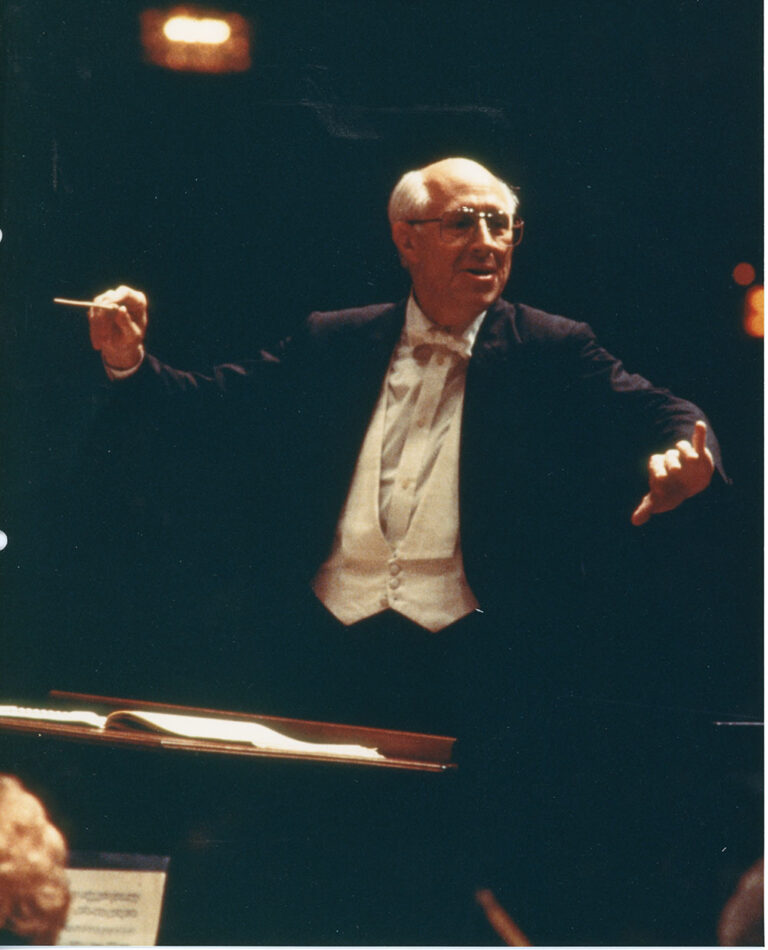 Show other stories of Culture

Stories of Culture
Fountains of Italy, art has awakened
The "Fontanevive" project: Bracco takes care of our artistic patrimony, from North to South
Stories of Culture
The philanthropist who saved Italian Liberty style art from war
With the “Angiolo D’Andrea” exhibition, Diana Bracco realized an unfulfilled wish of her grandfather Elio's, the pioneer of the family's philanthropy